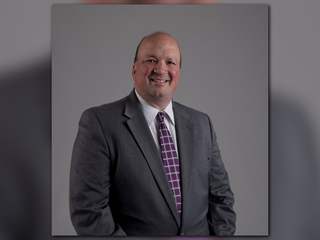 Anders confirmed his intention Tuesday to run for the office of Knox County Mayor in 2018. He has filed his treasurer nomination form to begin collecting financial support.

“After much prayer and consideration, I have made the decision to seek the Republican nomination for Knox County Mayor in 2018,” Anders said. “Through my service on commission and in the community, I believe I have illustrated the proven, effective leadership we need to take the next step as a county.”

Anders was raised in the Holston community. He’s a graduate of Knox County Schools and Tusculum College.

Anders started his career with the Knoxville Police Department in 1992 and currently serves is a Lieutenant, supervising the Special Crimes Unit in the Criminal Investigation Division.

Anders and his wife Jennifer have been married for 18 years and have a daughter, Addison.  The Anders reside in Karns and are members of Grace Baptist Church where they have both served in numerous leadership capacities.