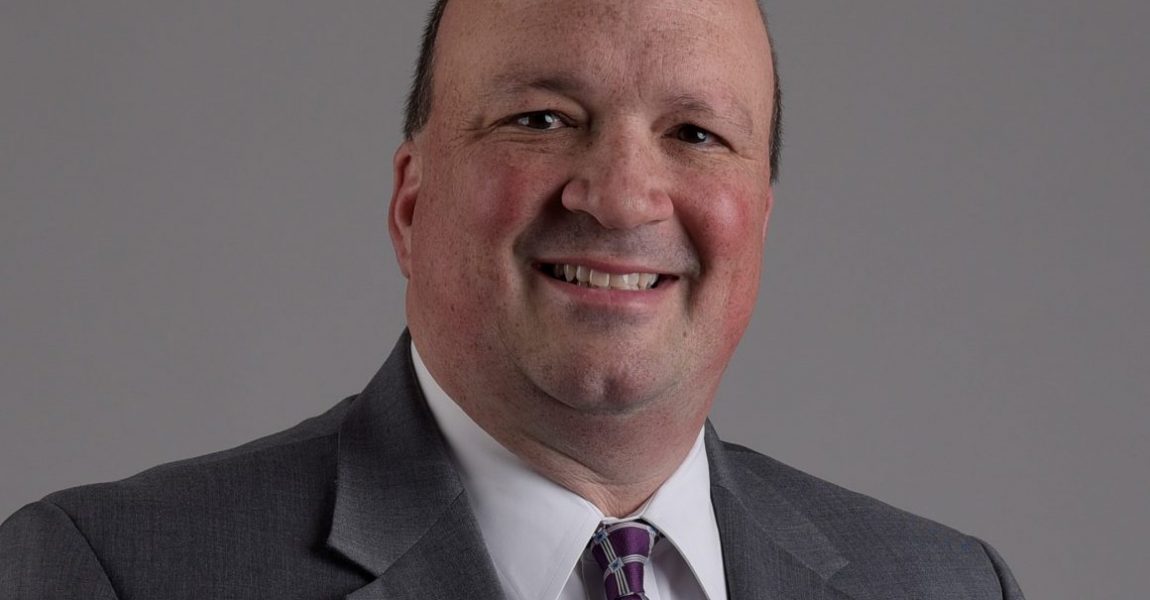 Brad Anders, Knox County commissioner and Knoxville Police Department lieutenant, has appointed a treasurer so he can begin raising funds for a race for Knox County mayor.

Anders joins fellow commissioner Bob Thomas and professional wrestler Glenn Jacobs as candidates in next year’s Republican Primary. Anders has served on the commission since 2008, serving as chair in 2013 and 2014.

Anders started his career with the KPD in 1992 and currently supervises the Special Crimes Unit in the Criminal Investigation Division. He served 13 years on the Crisis Negotiation Team, leading that team the last two years.

Brad and his wife, Jennifer, have been married for 18 years and have a daughter, Addison. They reside in Karns and are members of Grace Baptist Church where they have both served in numerous leadership capacities.